I listen to music to escape all the bullshit from my life. And I’m sure many of you would be doing the same. But apart from helping flee the bullshit, it has some amazing facts that generally remain unknown.  Let’s go through them one by one:

Even the blowing winds and the falling leaves produce music but literally, the history of music is as old as Pythagoras Theorem. It is believed that music comes at around 500 BC from ancient Greek muses, who were the nine goddesses of music and art.

Have you heard the word before? Maybe not. But you must be familiar with “do re mi fa sol la ti do “. This was invented in 1000 BC by the music theorist Guido of Arezzo. Slowly a few improvisation were done and it is now the basic of any sort of music. 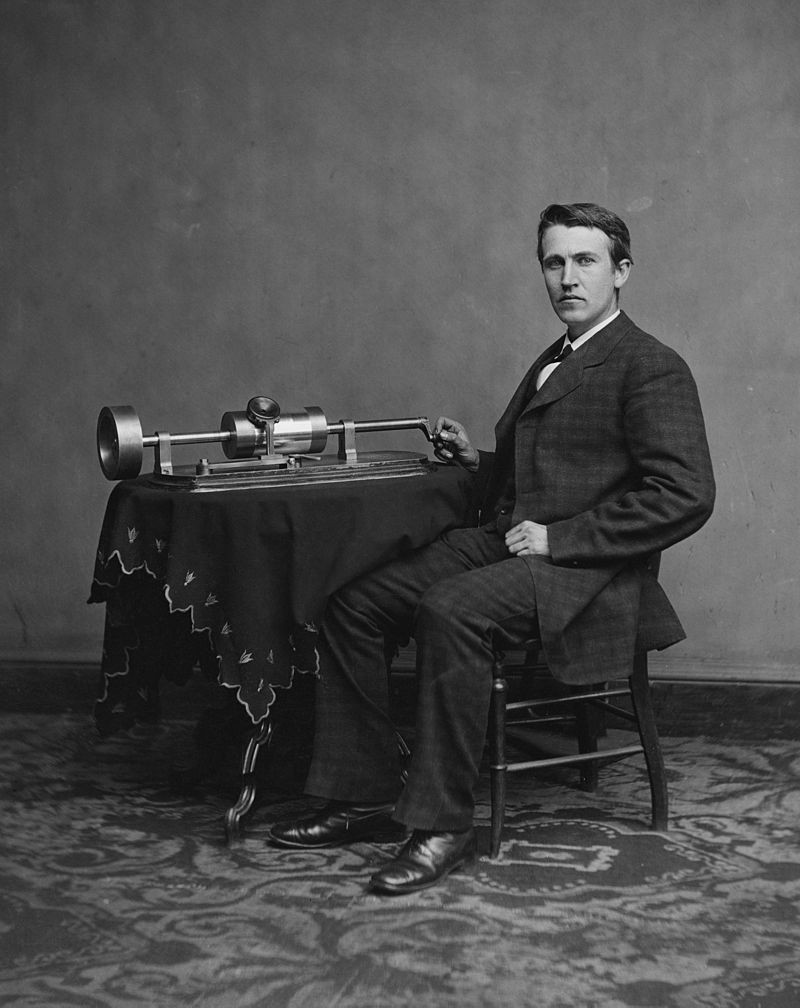 Today if you sneak-peak there are millions of songs in different languages but the first ever known written song is called Hurrian Hymn no.6.  It was originally composed by Syrians about 3400 years ago. 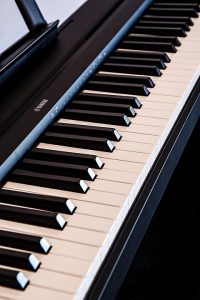 #5.  Music and the heartbeats- 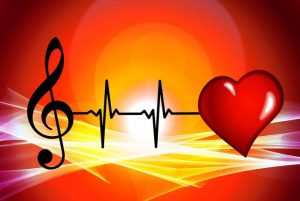 It has been found that heart is so connected with music that it mimics the sound or beats of the music. Music has the power to manipulate heart rate, blood pressure and even respiration. 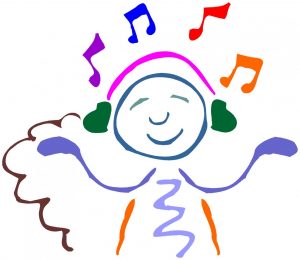 Being a great stress-buster, music has the power to heal all your tensions, stresses and burden of a day. Burdened with the workload? Play your favorite numbers on the track and see the magic. 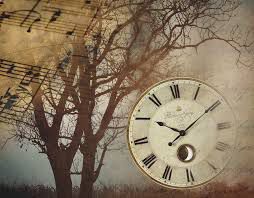 It has been proved in the studies that people, who love to listen to music, remain and feel younger more than those who don’t. it keeps the aging brain healthy and vibrant.

#8. Feeling Insomniac? Listen to some music- 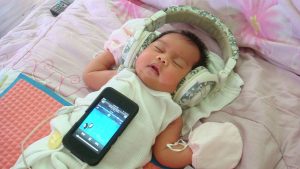 Stop taking those sleeping pills because you can be healed right away by listening to some soft mild music. Studies reported that mind come at ease and relaxes much faster while listening soft music. 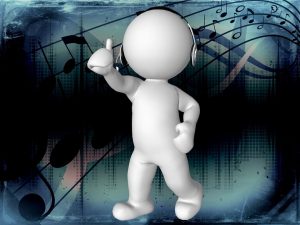 It has been found that classical and meditative kind of music generally helps in uplifting the mood and soothing the mind. It keeps your depression at bay and makes you feel more relaxed and calm. 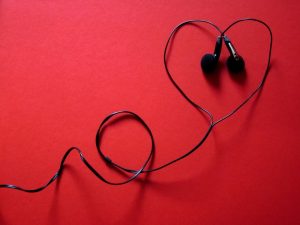 And how can you doubt on this. Don’t lie by saying music doesn’t elevate your mood. Feeling romantic, having blues, feeling lost, or not getting clues; music is there to help you. Trust me. If you haven’t put the track yet, go get it done now and see the change by yourself.

So from now don’t hear music just for the sake of hearing. Hear it once, twice and many times throughout the day. Let your stress go at bay and you just enjoy your day.