When we think of Hollywood, the only things that come to mind are glamour, glitz and spotlight. But sometimes, those amazing action sequences or ill health of the actors can reveal to a darker side of the Hollywood. Here are 10 actors who died during filming. 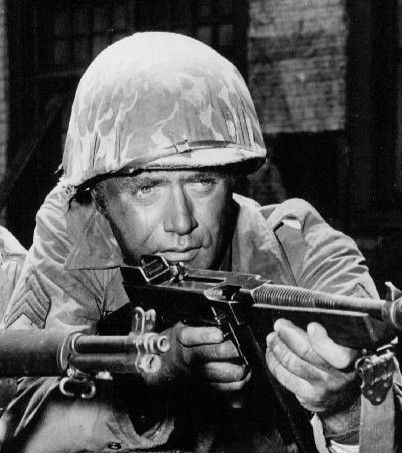 Vic Morrow was killed during the shooting of the film Twilight Zone: The Movie in 1982. There were two child actors who died with him. The script required the use of pyrotechnics and a helicopter which a deadly combination. During the shoot, the pyrotechnics exploded which severed the helicopter’s tail leading to death of Morrow and two child actors.

Ritter collapsed on the set of 8 Simple Rules for Dating My Teenage Daughter. He played father to two young girls in the show, one of whom was Kaley Cuoco. On September 23, 2003, he became ill while working on the set and eventually collapsed. He underwent surgery for a tear in his aorta. He died the same day. 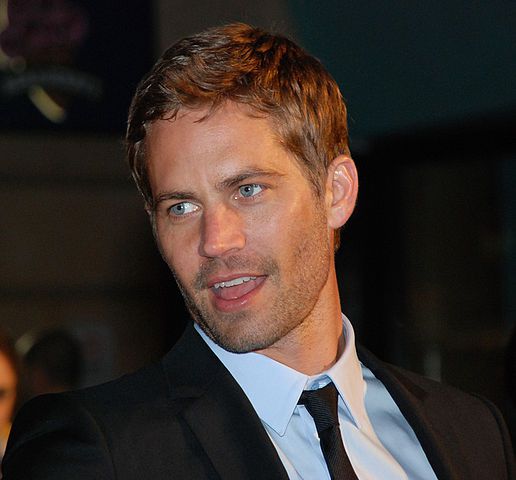 We all knew him for his role in the ‘Fast and the Furious’ franchise. Incidentally, he died due to a car crash in November 2013. He died while shooting for the the seventh part of the film was in progress.

He was well known for his directorial work in “You Only Live Twice” and “Catch 22.” It was during the shooting of his Catch 22 that he died due to his stubbornness. He refused to wear a seat harness while filming on a plane that was over the Gulf of Mexico. He was sucked out of the open plane and fell into the Gulf. 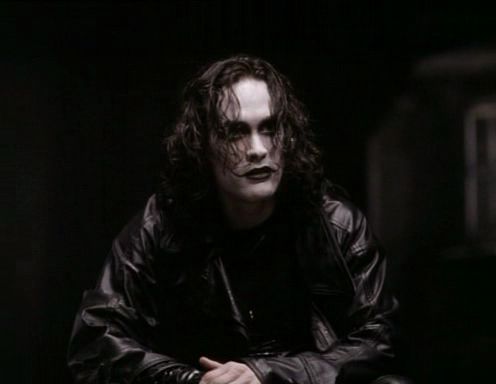 The son of martial arts expert Bruce Lee died on March 31, 1993 while shooting a stunt scene. Brandon Lee was a part of the movie ‘The Crow’ wherein his character was supposed to be shot in the scene but the bullet contained a figment of the real bullet. He was hit in the abdomen and later died the same day.

Oliver Reed died due to a heart attack in 2000 while shooting for his comeback film The Gladiator. He along with his friends went to a pub after the shoot where he suffered a heart attack. He was known for his movies such as Women in Love and The Three Musketeers. 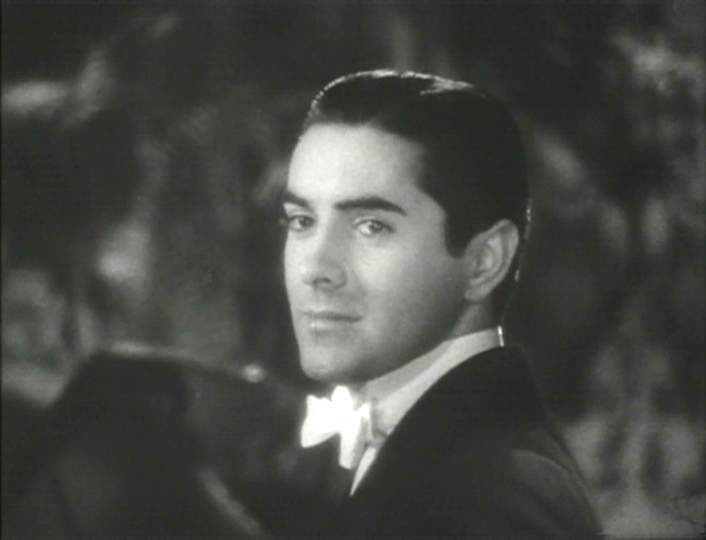 Tyrone Power died in November 1958 from a massive heart attack while shooting for a dueling scene in the movie Solomon and Sheba. He initially felt a pain in his left arm after a scene with George Sanders. He was then rushed to a hospital but died within an hour.

Foxx died of a heart attack on the sets of The Royal Family in 1991. He had in fact become famous for his act wherein he would grab his chest and call out to his dead wife Elizabeth pretending to have a heart attack on his show called the 70’s show.

The actor who won our hearts in Gone With the Wind died due to a heart attack and arterial blood clot while shooting for The Misfits in November 1960. There were rumors that he died due to overexerting himself for the role and was also subjected to physically demanding routines for the filming.

The actor died during the shooting of CBS series ‘Cover Up’ in 1984 due to a gunshot wound. The whole incident was an accident that led to his death. The filming was getting delayed and during that time he picked up a blank pistol saying “can you believe this c**p?” and pulled the trigger.