Top 5 Video Games of the 90s You Gotta Play

The good olden days when we were hooked to video games! From Zelda to Mario Bros, the 90s kids still reminisce about them every time they see a kid trying to catch a ‘rare’ Pokémon. What do they know after all?

So, here’s a trip down the memory lane for all those 90s kids. Take a look at top 5 video games of the 90s that we still miss today!

It was released as a sequel to ‘A Link to the Past’ and surpassed all expectations.  The game is set on Koholint’s Island and Link has just one main goal- to wake up the sleeping Windfish and return home. The game became an instant classic with its great gameplay and dungeons.

This was a go- kart racing game introduced during 1996. The game had all the video gamers hooked. One of the most memorable aspects of this game was the soundtrack which was composed by Kenta Nagata. Full of epic tricks such as turbo drifting or zipping through courses while dodging shells and walking bombs, the game gave us some of the best years of our life. 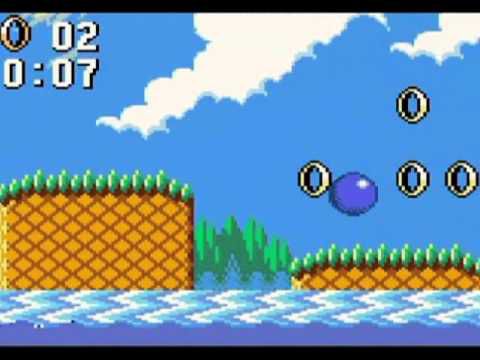 When Sonic 2 was released in 1992, it ramped up the speed of its former version which was released a year ago. It introduced a new spin dash move and a new sidekick- Tails. It turned out to be system defining game for Sega and went on to become its bestselling game. The loop-the-loops and corkscrews in the game along with multiple levels kept the players going and asking for more.

The roly-poly Kirby had us all in its grip as gamers of all ages and expertise went ahead to explore the Dream Land with this adorable cloud ball. But this little fluff ball could suck up its enemies and spit them out at other enemies. The aim of Kirby was to take on King Dedede who had stolen all the food from Dream Land. The upbeat music of the game was another added advantage. The game took the player through various stages in Dream Land such as dungeons and castles. In order to defeat Dedede, Kirby must battle enemies such as candies and tomatoes. 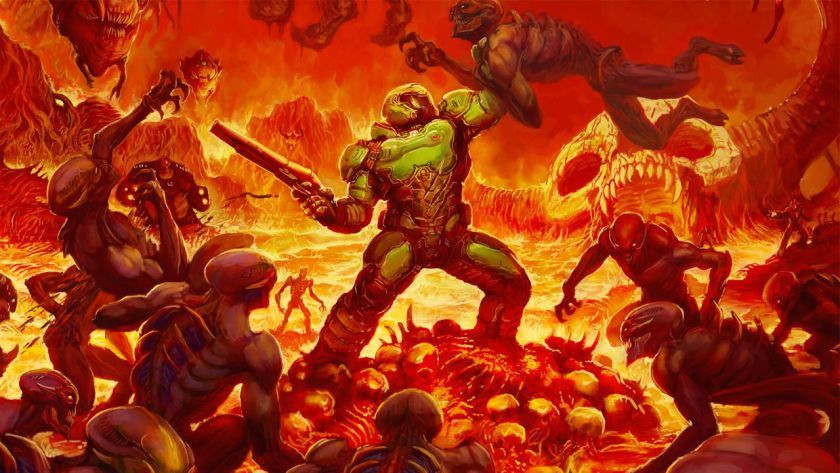 Doom paved the way for first-person shooter game and is often called the big daddy of FPS genre. The sci-fi and horror theme along LAN death matches and an addictive gameplay worked as great advantages and the game soon became the face of video gaming. The game was quite unique and first of its kind in many ways. Players were able to edit levels, music and graphics. The aim of the main character was to shoot monsters and keep them from invading earth. It allowed multiple players to slaughter each other. In fact, the game was so popular that various companies had to ban it as it was causing a loss to productivity.

10 Strange Things Banned by Governments Around the World