Not all criminals are smart like Moriarty and don’t need a Sherlock to expose their antics. Sometimes, their own brains or lack of them lead to them being caught. Hard to believe, right? After all, crime requires so much planning, smartness, quick mind and what not! But then there is another class of criminals who function at a different level of dumb. Check out these 5 dumbest criminals who take dumb to a whole new level!

A man in Chicago was stopped at a red light and next to him was a police car. This man then leans over his window and asks the cops if he is ‘Wanted’ by the police. Seeing this, the cops got out of their car to chat with this man and noticed the marijuana smell coming from his car. Moreover, he also had a handgun in his driver’s seat along with an illegal assault rifle and several other unregistered weapons. 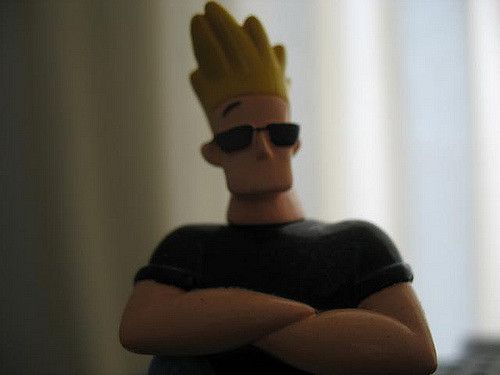 Andrew Kellet, a 23- year old car enthusiast had made numerous traffic offenses and even recorded them on video. But that’s not it, he even posted them on the internet to show off his brave work. Well then, about 80 such clips emerged wherein he could be seen doing these offenses including illegal car racing and gasoline theft. 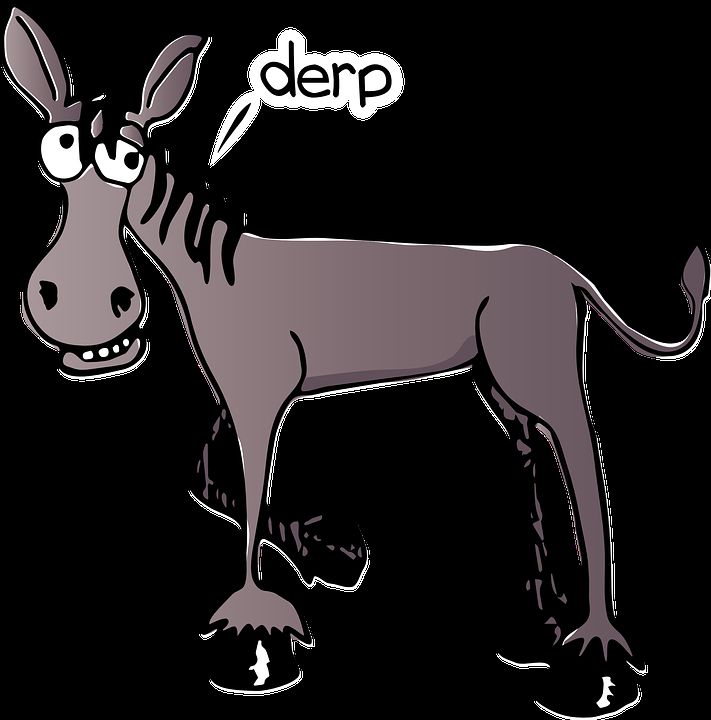 You shouldn’t rob a place if you are not sure of the escape plan or if you don’t know which road to take. This was demonstrated by two robbers in in Vancouver who robbed a gas station back in 1981. They tied up the attendant and fled with the loot in a cart. But what happened next handed them a straight ticket to jail. They got lost along the way and decided to ask for directions at a gas station. But as luck would have it, this turned out to be the same gas station they had robbed. Let’s just say, the attendant didn’t let them off easy this time around.

#4. Falling Asleep on the Job 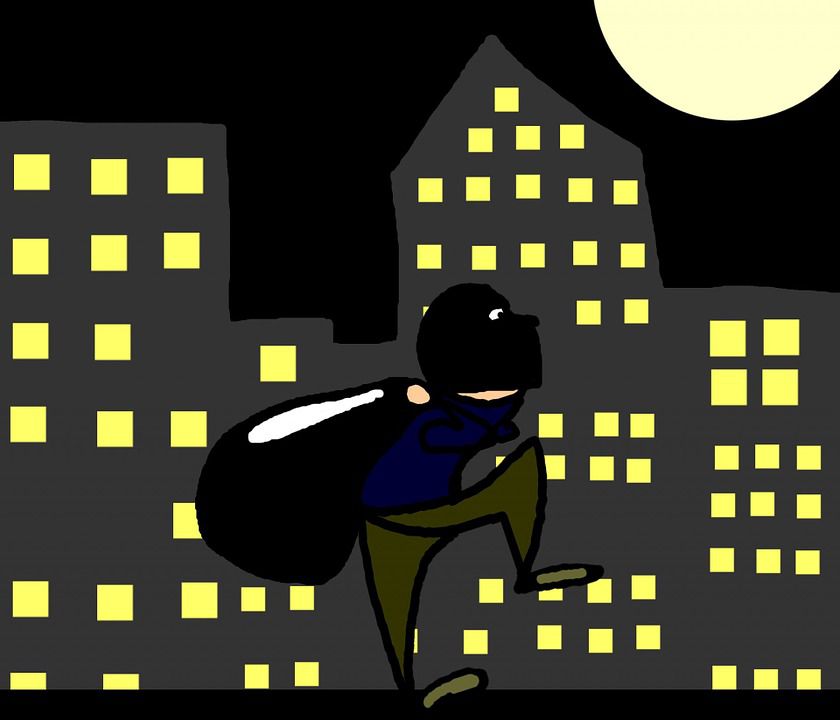 We are no expert at burgling but common sense would suggest that you enter quickly and get out even quicker. If only that was the case with this cat burglar. Mark Smith fell asleep under the victim’s bed which led to his arrest. In May 2007, he decided to rob a house in Whitely Bay but instead dosed up on Valium and vodka and fell asleep. Next thing he knew, he was staring at a jail sentence. Talk about falling asleep on the job! 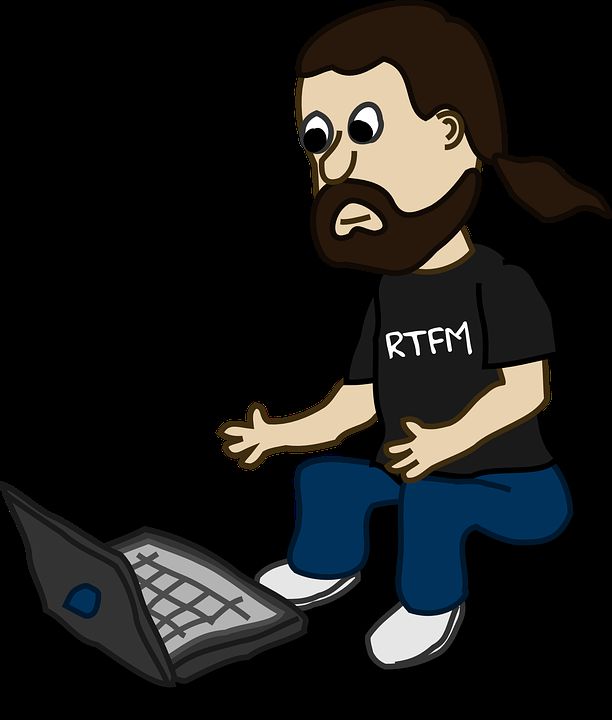 What would you do if the person you are mugging happens to see your face? Run-away maybe? Sending her a Facebook friend request would probably be the last thing anyone in their right mind would do. But Juan Gonzales Jr from Colorado begs to differ. He not only robbed this girl but also sent her a Facebook friend request thus exposing all his pictures including inane heavy metal signs in his local shooters and hooters bar. The overconfidence of some people!